The mosquito is the worlds most dangerous insect.  Luckily, none of Alaska’s three dozen species or so is known to transmit disease.  Though not deadly in the far north, they are none the less very troublesome. Here are a few other facts about Alaska’s mosquitoes.  Only females bite.  Some species prey on cold-blooded wood frogs.  Some species live around 8 weeks as adults.   The snow mosquito over winter as adults and may live a year.  Populations can move 25-50 miles.  Larva and pupae live in water. 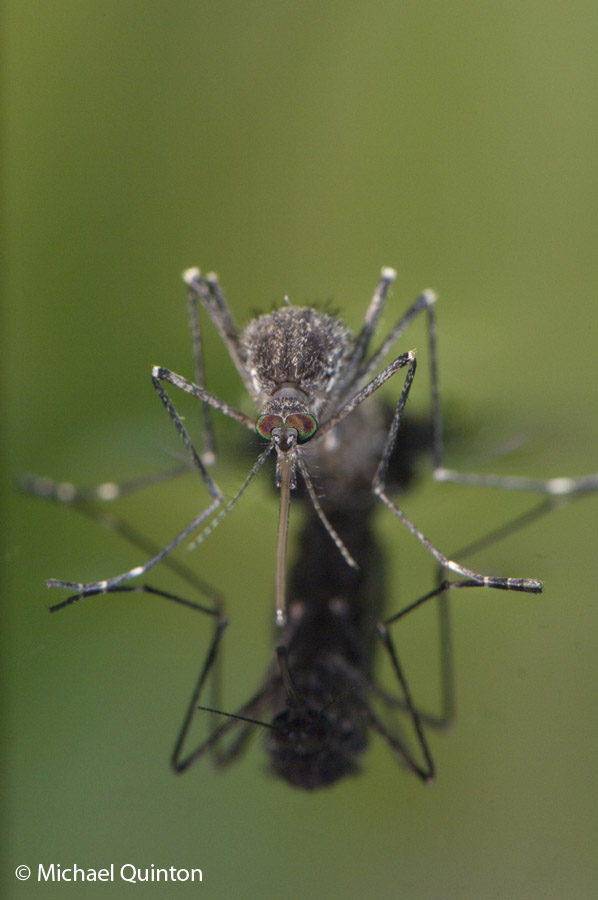 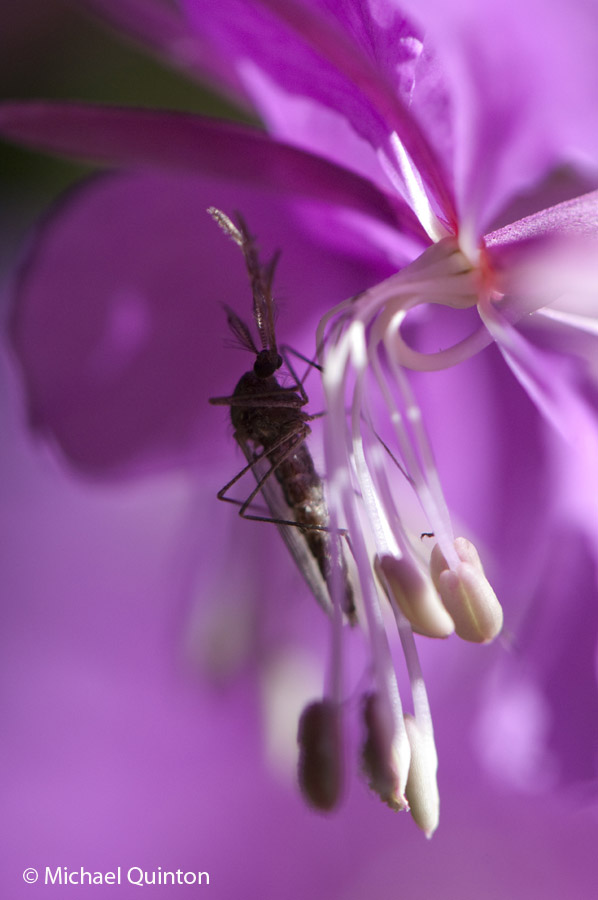 Male mosquito on fireweed.  Males do not bite, but feed on plant juices and nectar.  They have antennae used to seek out females. 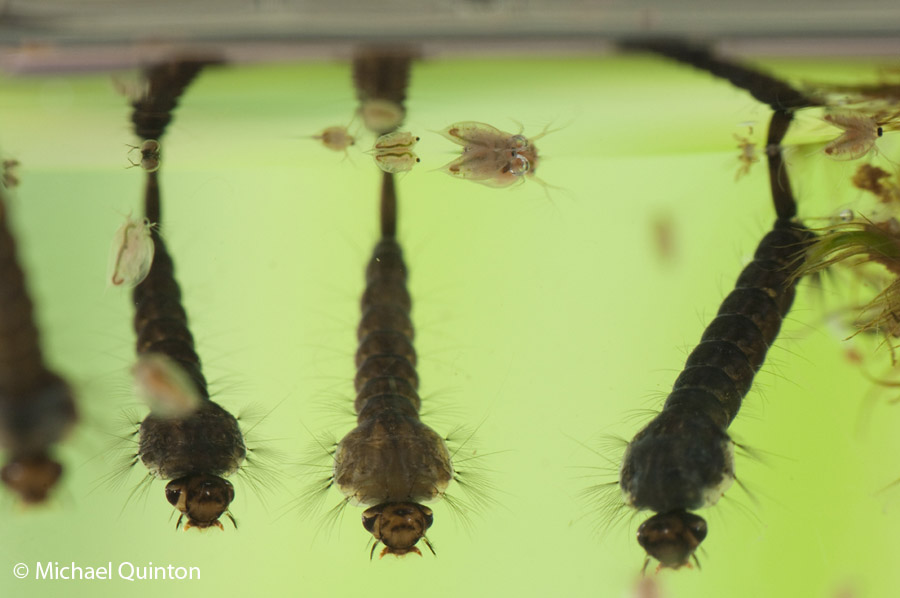 Mosquito larva breathing thru their tails. 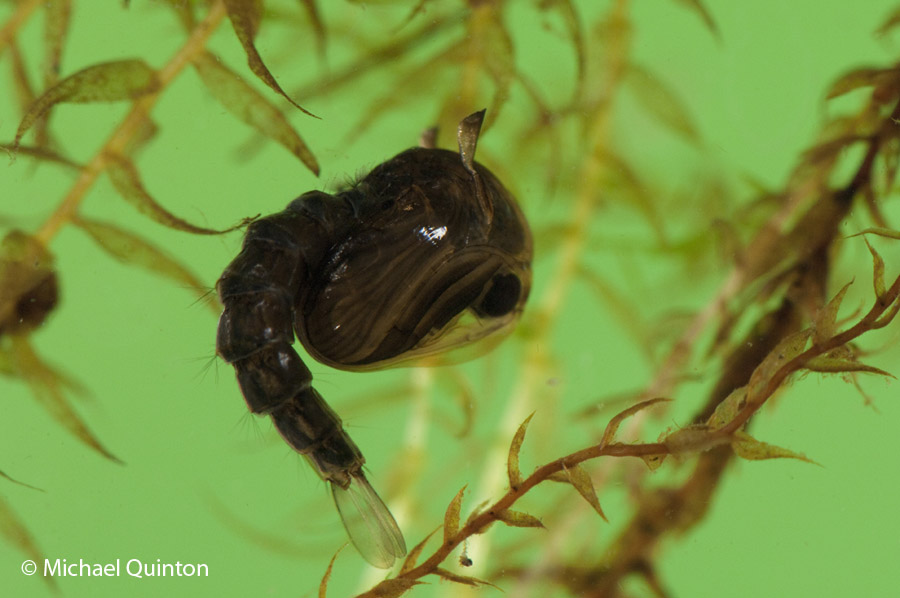 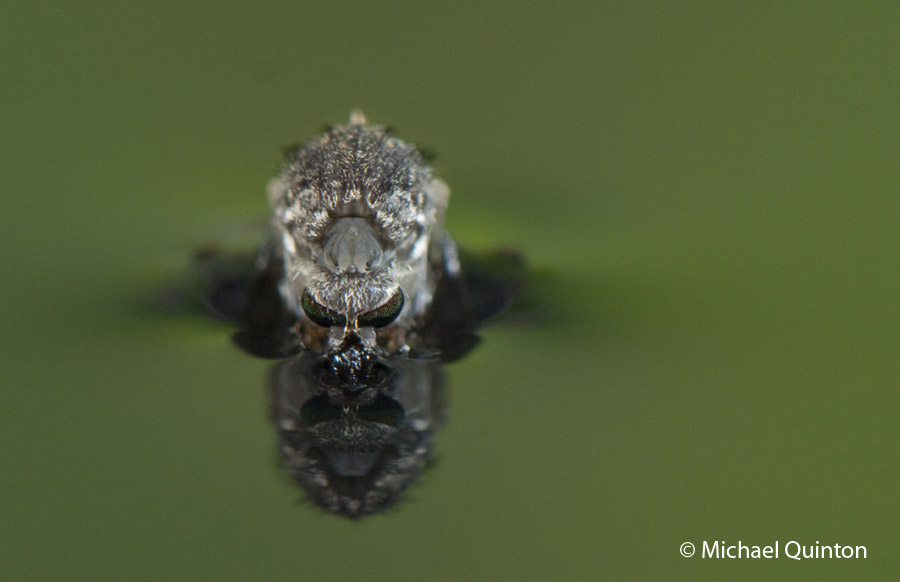 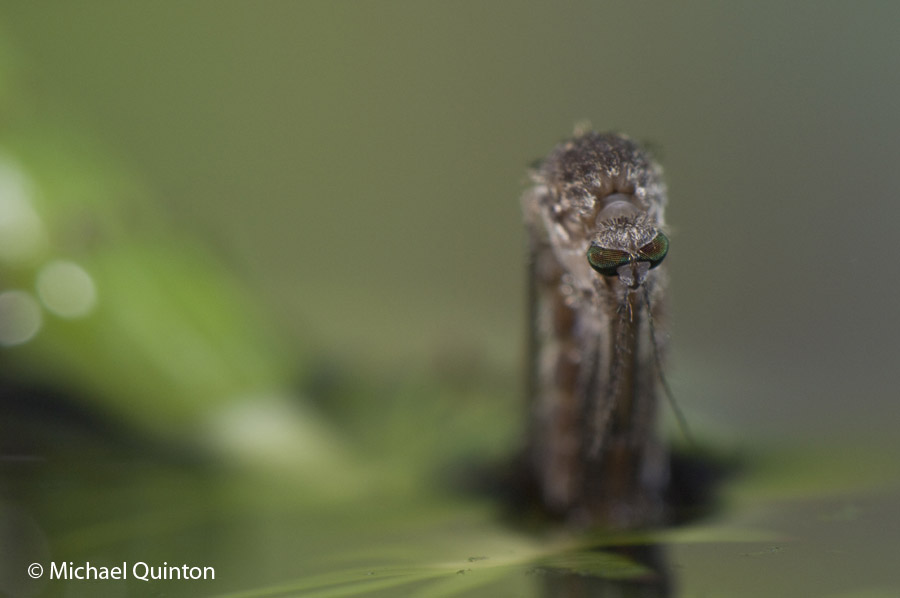 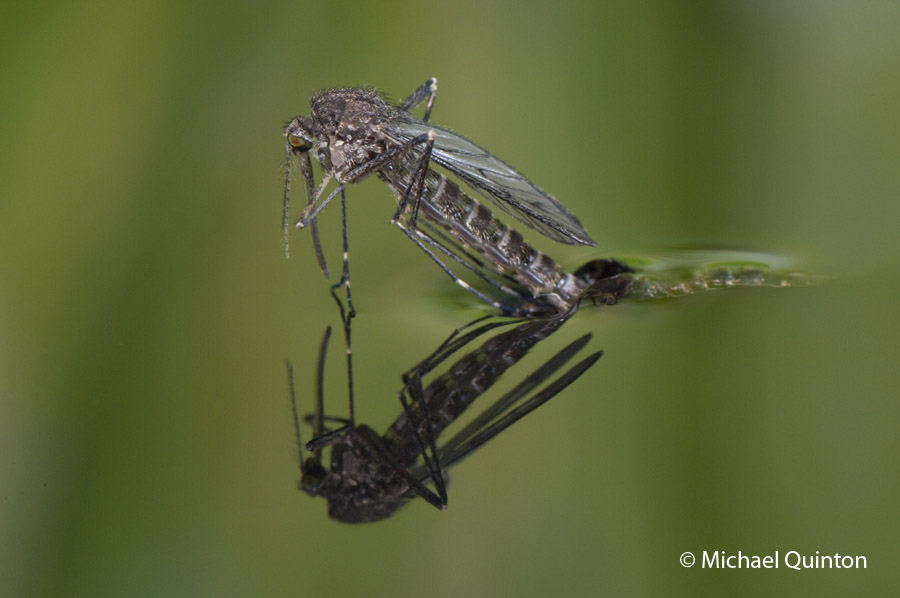 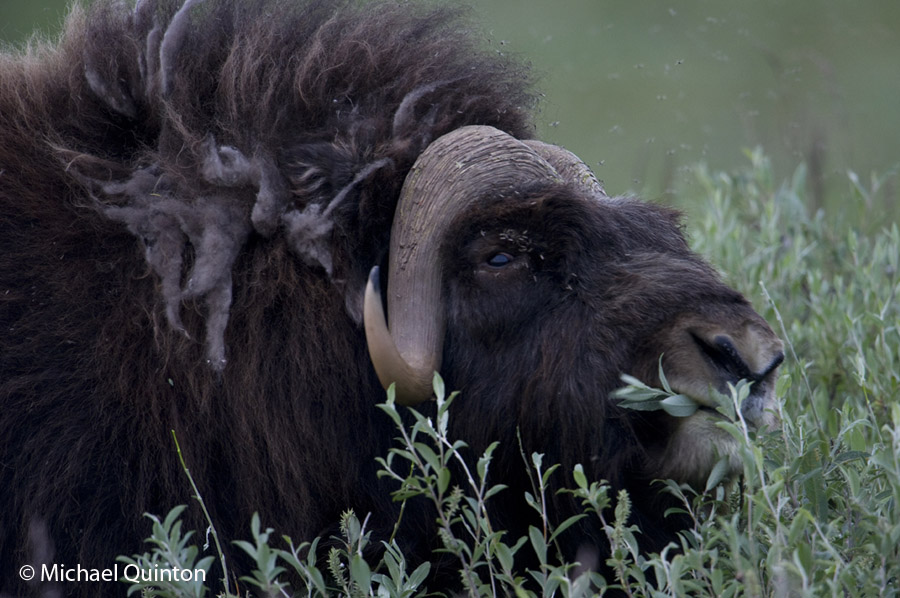 As a bull musk ox strips willow leaves, a swarm of blood thirsty arctic mosquitoes suck his blood anywhere not covered by his thick hair. A musk ox thick coat is protection, not only from the arctic cold but the arctic biting insects as well. 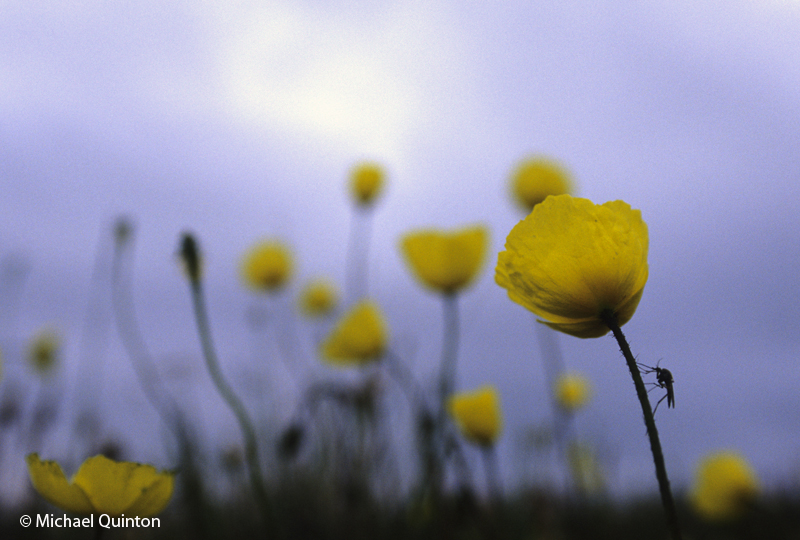 An Alaskan mosquito on arctic poppies.