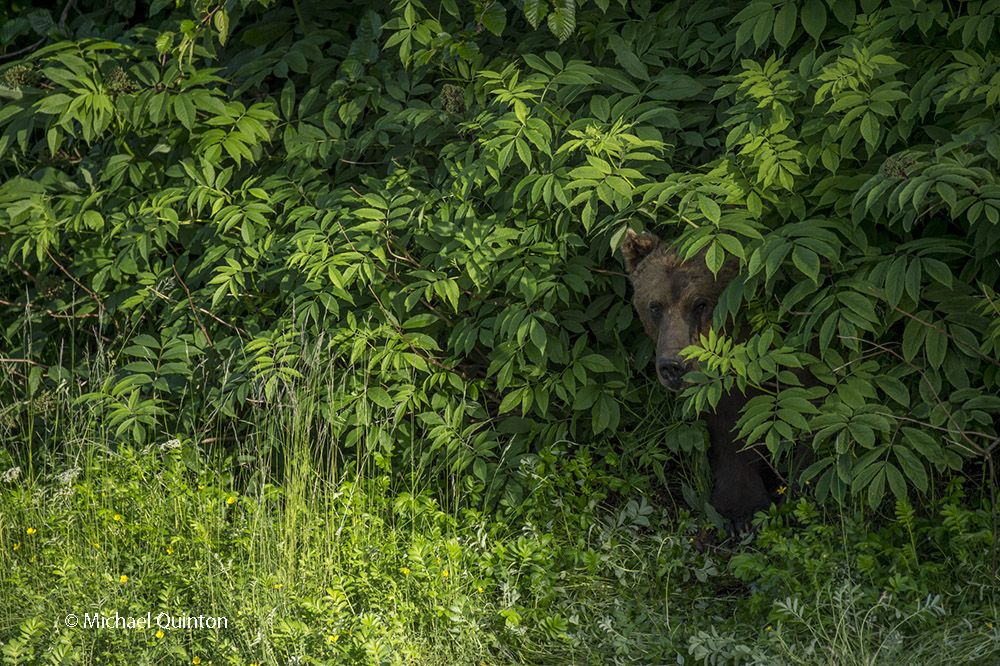 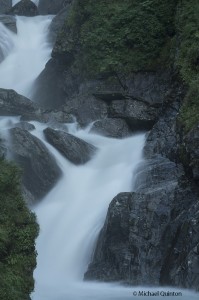 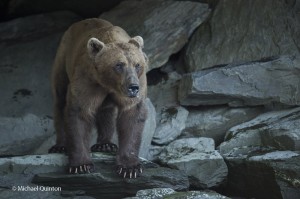 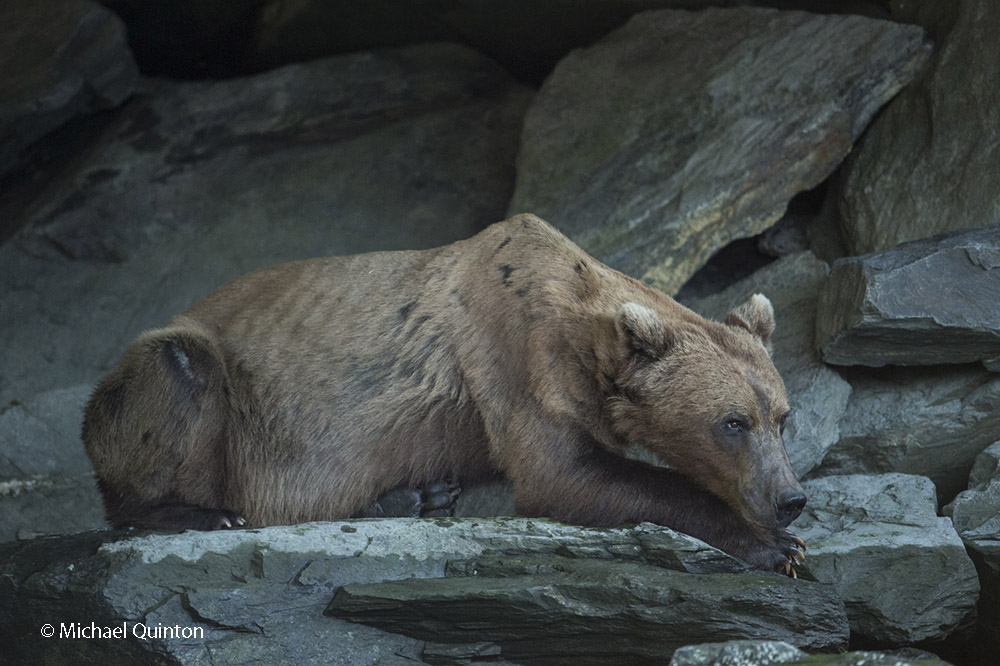 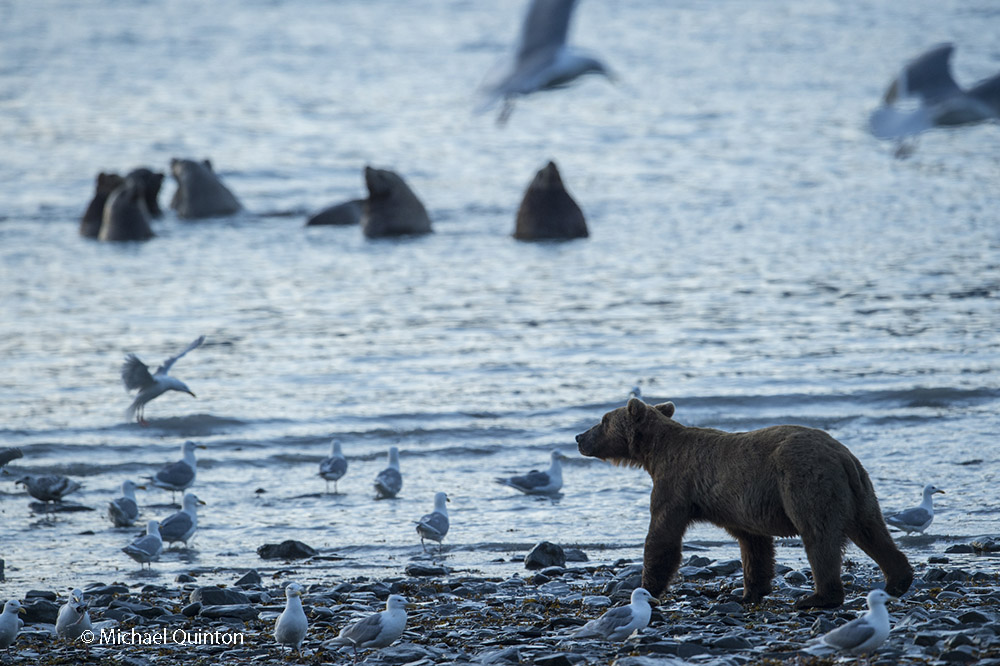 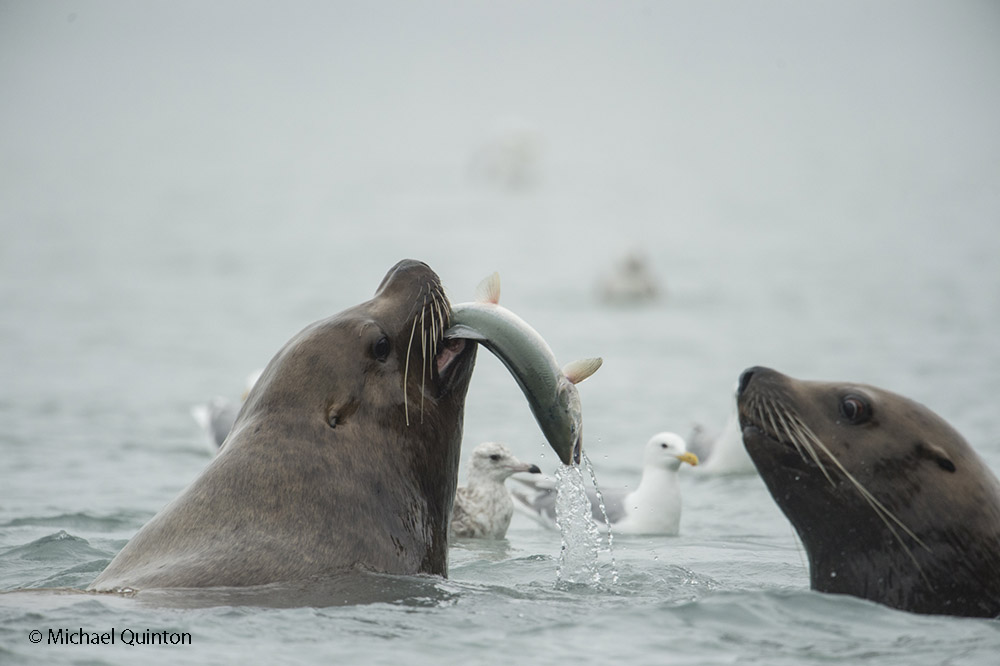 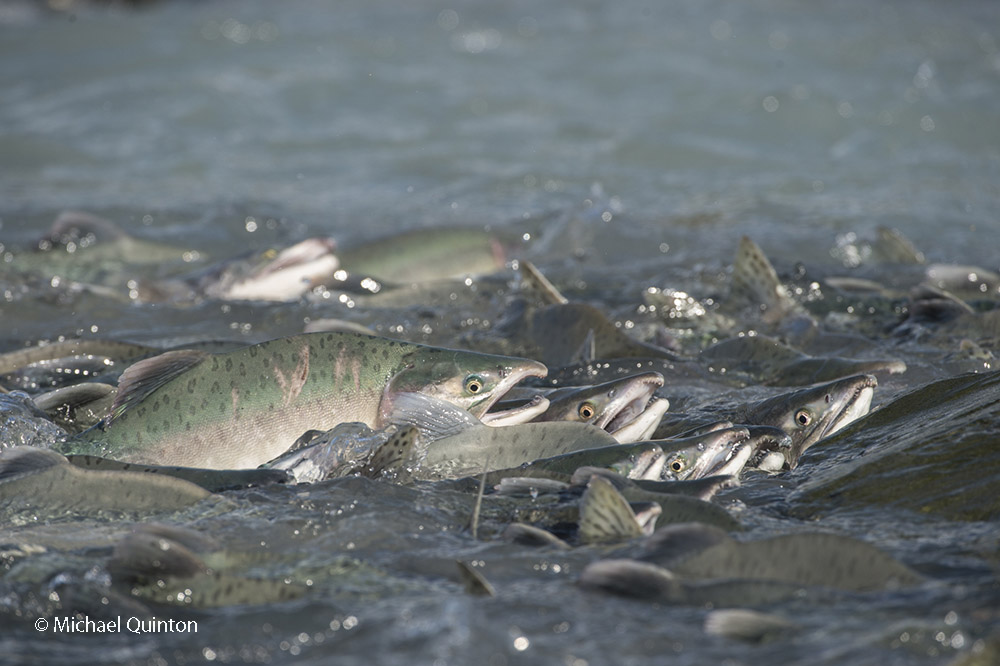 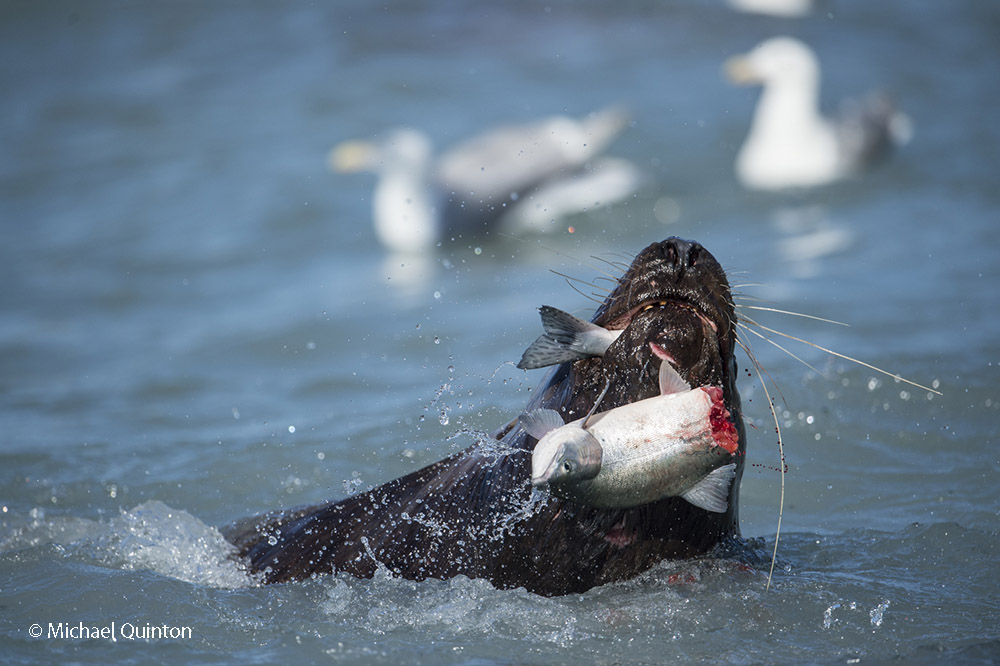 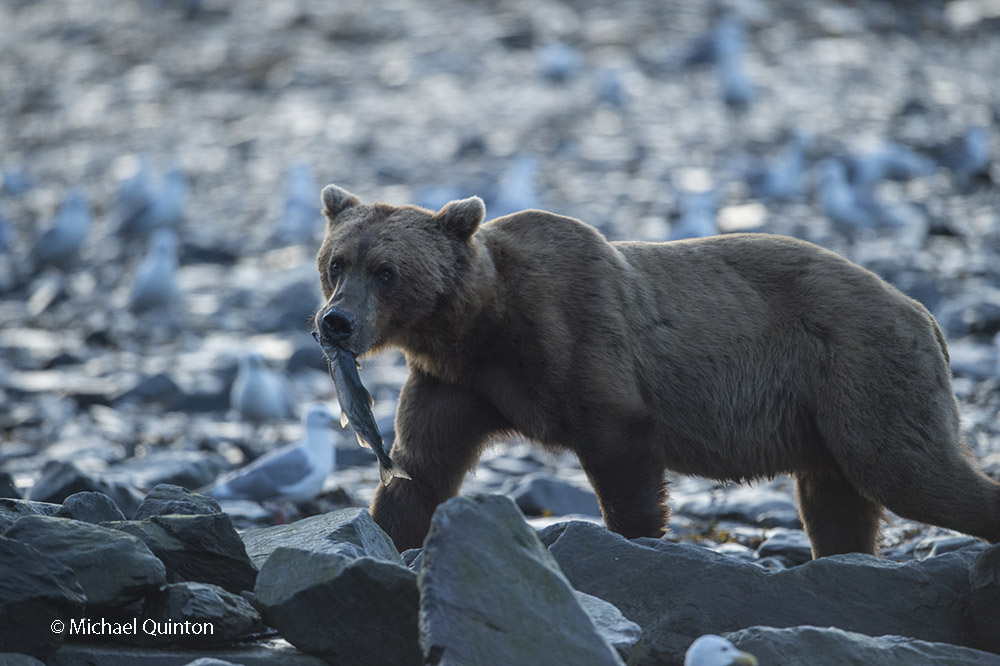 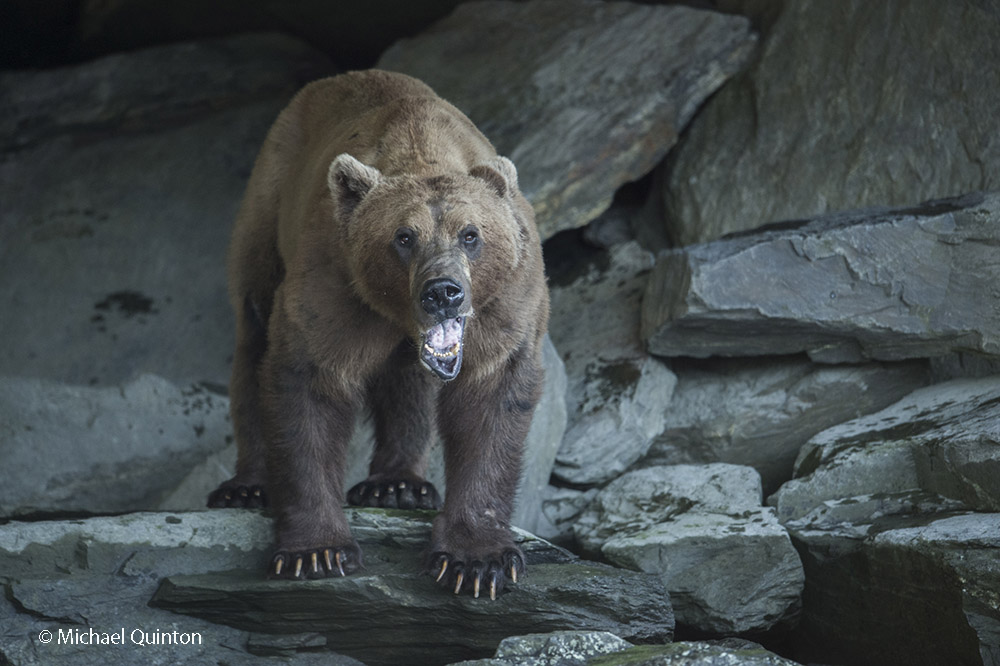 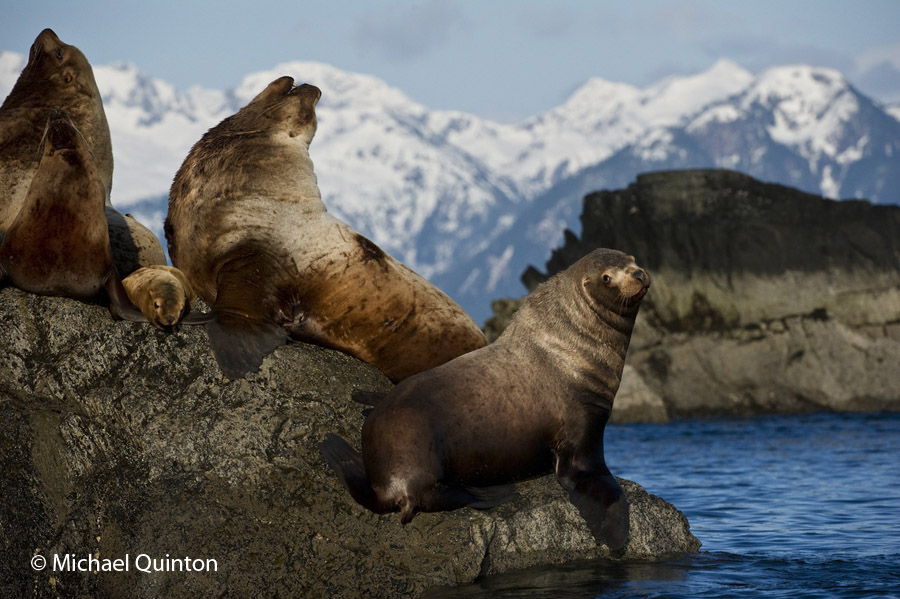 Steller’s sea lions hauled out on rocks along Alaska’s coast.

Going through ten thousand photos and trying to pick out the best is a daunting task.  That was my goal upon returning home from two week photograph trip to coastal Alaska.  You must be ruthless and delete the vast majority of shots.  There is really not much sense in keeping too many of your photographs.  They clutter up your files and make it hard to have the cream, those photos with value, at your finger tips.  And when you have whittled your work down to bare bones it makes your entire collection look its best.  As you might expect bringing the cream to the top is not so easy.  Deleting shots that took a lot of work and more than a little luck requires a collection already bulging with good material and knowledge of what has a chance of being published in this market of low demand and high, very high supply.  I pick my keepers by asking questions. END_OF_DOCUMENT_TOKEN_TO_BE_REPLACED

Each spring herring mass by the millions along isolated sections of Alaska coast in preparation for their annual spawn.   Recently I had a fantastic trip to photograph the bird and mammal predators that are on hand for this spectacular feast. 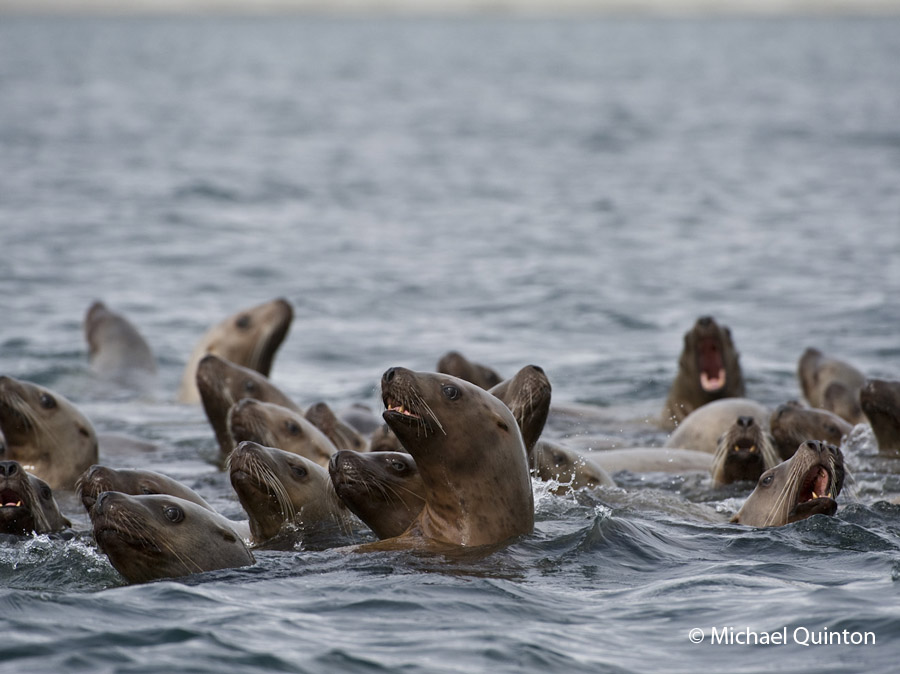